MOT is made up of a dedicated and committed group of ANC men who have taken up the mandate of overseeing the welfare of ANC men. The group is strategically structured in a way that reflects relevant skills and abilities that would help members to efficiently offer support and help to ANC men and their families in any area of their lives that requires support.

Apart from being spiritually filled and having passion to help others, members of MOT are drawn from various profession such as; the Medical, Educators, Law, Finance etc. above all, they are approachable and good listeners.

We stand in the gap for our brothers in times of need through prayers, providing support and encouragement. Recently, we have decided to extend our prayer channel to online. We pray every Tuesday from 10.30pm for about 30 minutes. If you have any need please contact us or join us on Tuesdays and let’s pray together on our dedicated conference line.

We identify with our brothers in times of celebration or bereavement through home or hospital visit.

We’ve received various testimonies of how what we do through visitations has impacted our men’s lives positively.

We provide effective information to assist our brothers take informed decisions in any issues of concern. Examples; job issues, health, immigration, education and training. In the past 4 Years we’ve seen some men changing their career path, taking decisive decisions and progressing into better employment as a result of support and help provided by MOT.

The Need for Outreach Work

Today the body of Christ needs more outreach work than ever before.; this is because the challenges faced by believers including men are numerous yet, it’s almost like a taboo for men to talk about them or share their concerns and issues with others.

How It Impacts Lives

The work we do is having positive impact on our men. Many lives have been touched and transformed through our prayers, visitation, help and support.

By the grace of God, we’ve seen men (non-ANC members) gave their lives to Christ in some of our visit to the hospital. Some have testified how God turned their lives around through the work of MOT.

We are expecting more testimonies because we know that our God is on the move to bless and change the lives of our brothers through MOT ministry. If you are touched by the work we do please, send in your testimony above all, share your testimony with someone as an encouragement for them to serve and trust in God.

MOT was formed in 2007 during the ANC Men’s annual conference in Wycliffe Christian Centre in line with the direction of the Holy Spirit which was evidently present in a special meeting convened by ANC men leadership.

At the end of the meeting it was unanimously agreed by ANC men and the leaders to choose men who will oversee the welfare of all ANC men.

Three men were chosen as a result and were commissioned by our Senior Pastor, Apostle Abraham Sackey the same afternoon. Since then, the three men and other brothers who later joined the group came up with the name ‘MOT’ – Men’s Outreach Team.

This group operates in the background carrying out the core functions of ANC men’s group with Pastor Udoh overseeing the work of the group.

Though the group has lost two core and committed members; Dr. Umoren and Bro Eric of blessed memory, the ministry is becoming stronger and stronger in serving the Lord through outreach work, visitations and support to ANC men.

37 “The harvest is plentiful but the workers are few…”

This is our message to ANC men. Please join us and get involve for the work is great and rewarding. Let’s be our brother’s keeper. All you need to become part of what God is using MOT to do is a heart to serve and a heart for people. If you are interested in joining us please, do get in touch with any member of the team. 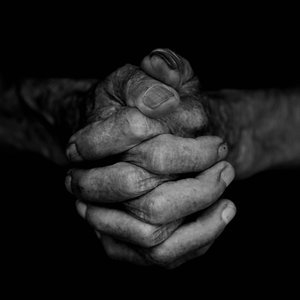 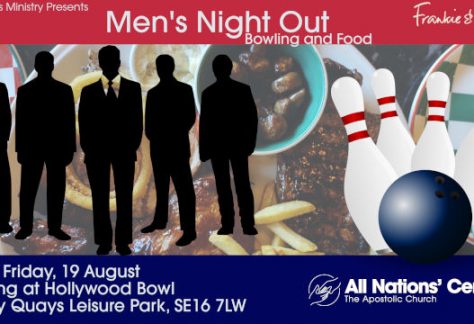 Men’s Night Out: Bowling and Food 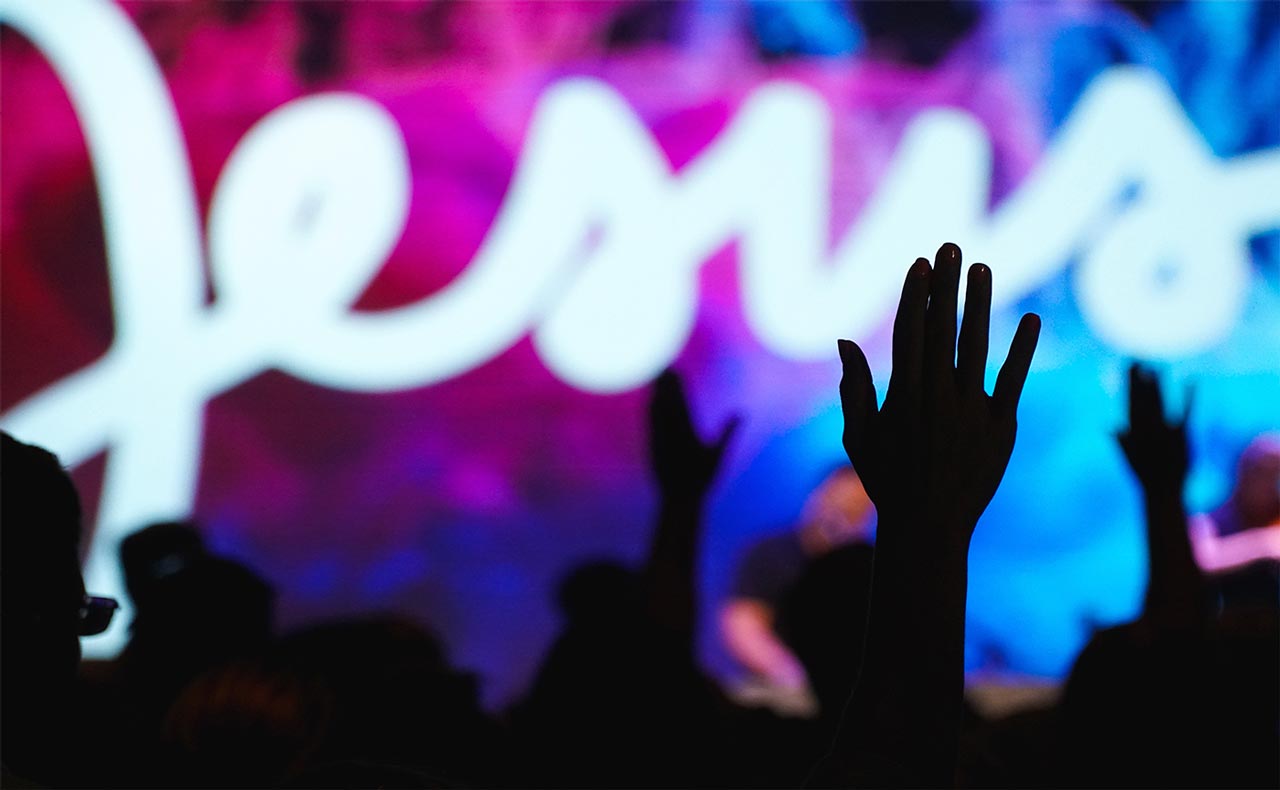